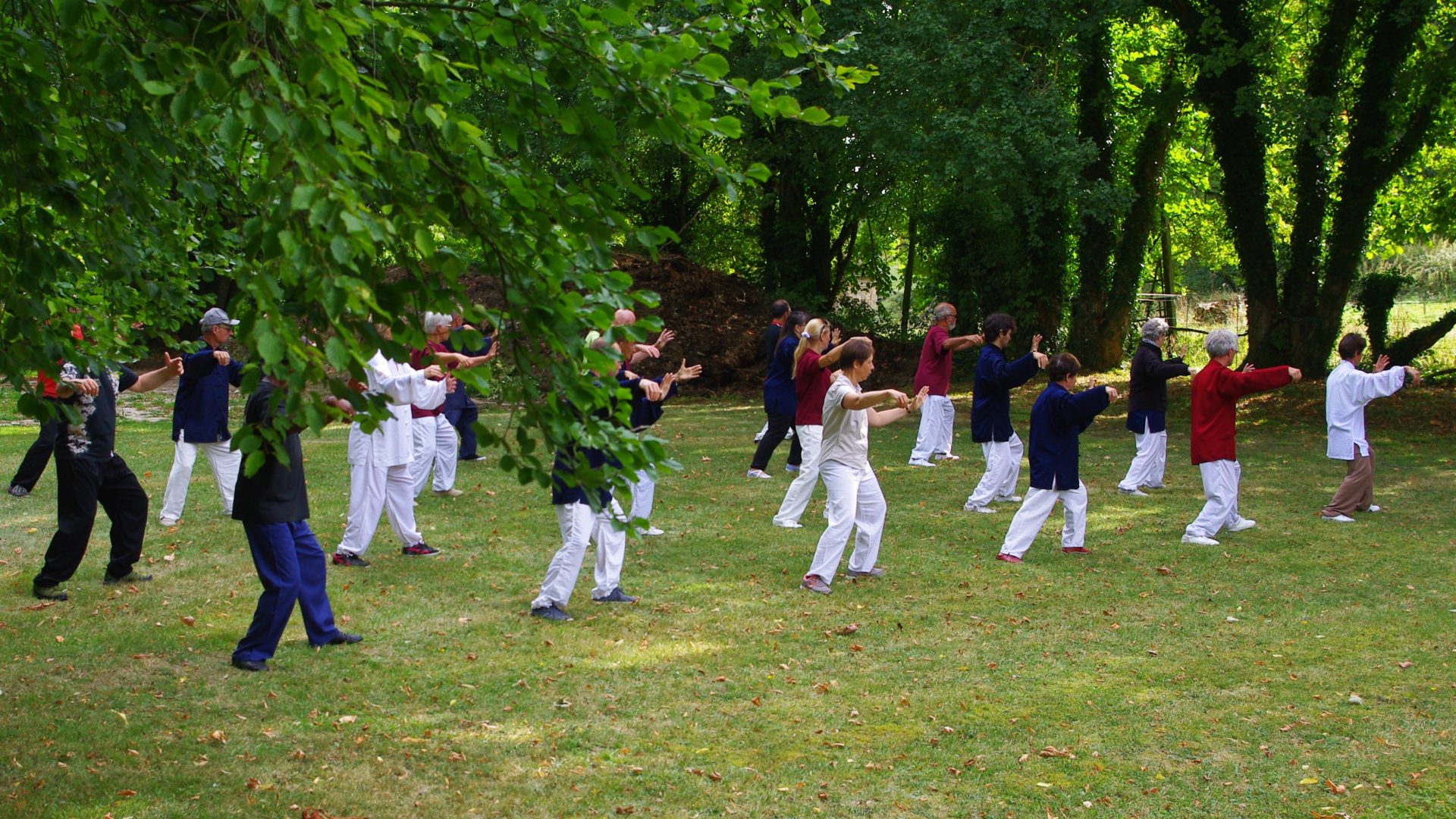 We practice the traditional style of Tai Chi Chuan transmitted by the Tung (or Dong) family. 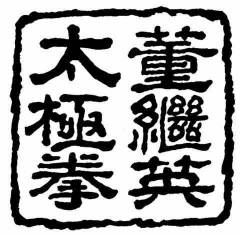 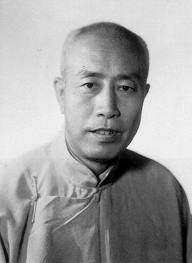 GrandMaster Tung Ying-chieh (Dong Yinjie, 1897-1961), the first master of the Tung family, originally studied the Wu (Hao)-style with Li Xiangyuan, a student of the master Hao Weizhen. He then heard about Master Yang Chengfu and became his principle student for over 17 years and co-authored several books with him.

Master Yang Chengfu (Yang Cheng-fu, 1883-1936) is historically considered the best known teacher of the soft style martial art of Yang-style Tai Chi Chuan. He is famous for having “smoothed” out the somewhat more vigorous training routine he learned from his family and for having taught many students at a time when Tai Chi was a very potent art, jealously guarded by a few families. His direct descendants, the many students he taught, and their students, have spread the art around the world. 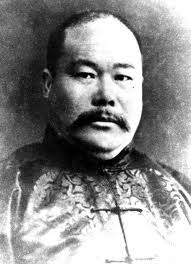 During the war years, GrandMaster Tung Ying-chieh moved to Hong Kong and opened the “Tung Ying Kit Taichichuan Gymnasium” and extensively promulgated the Yang style of Tai Chi. In his later years, he also taught Tai Chi Chuan in Thailand, Singapore, and Malaysia. The contribution to the development of Tai Chi Chuan has continued with his descendants who are now teachings worldwide. 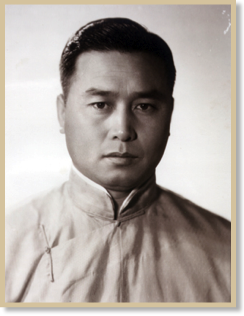 GrandMaster Tung Hu Ling (1917-1992), the eldest son of GrandMaster  Tung Ying-chieh, succeeded him and taught in Hong Kong, Singapore, Malaysia, Thailand and the US. He emigrated to the United States in 1966 and taught tai chi chuan in Hawaii and California.

GrandMaster Tung Hu Ling was a true martial artist, a highly skilled practioner of Tai Chi Chuan and known for his expertise in Push Hands. 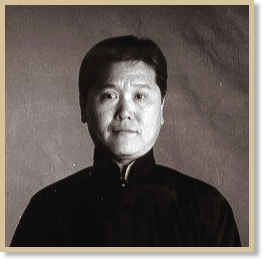 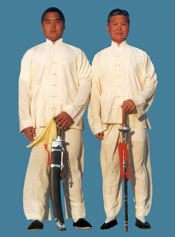 30 years of workshops in Paris with GrandMaster Tung Kai Ying