Tai Chi Chuan (or Taiji quan in the pinyin system, often shortened to Tai Chi) translated as “Supreme Ultimate Fist or Boxing” is an internal Chinese martial art. It is practiced for both its subtle defense training and its health benefits. 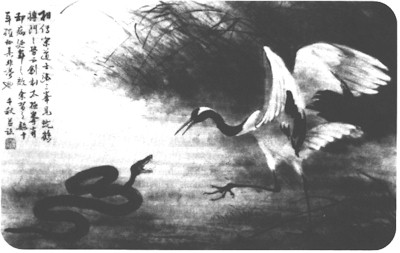 The most common story about the origins of Tai Chi Chuan is that a 13th Century Taoist hermit, Chang San Feng, who lived on Wu Tang Mountain, devised it after observing a fight between a snake and a crane. The soft, yielding movements of the snake overcame the strength and direct force of the crane’s attack with its beak and wings. Chang San Fen was inspired to devise a set of movements which synthesised the efficiency of the martial arts with meditation, movements and relaxation for mind, body and spirit.

The main exercise in Tai Chi Chuan is the practice of a form (taolu) performed with calm and slowness. The graceful postures flow from one to the other like the running water of streams and rivers, while the tranquility of mind is that aimed for in Taoism. 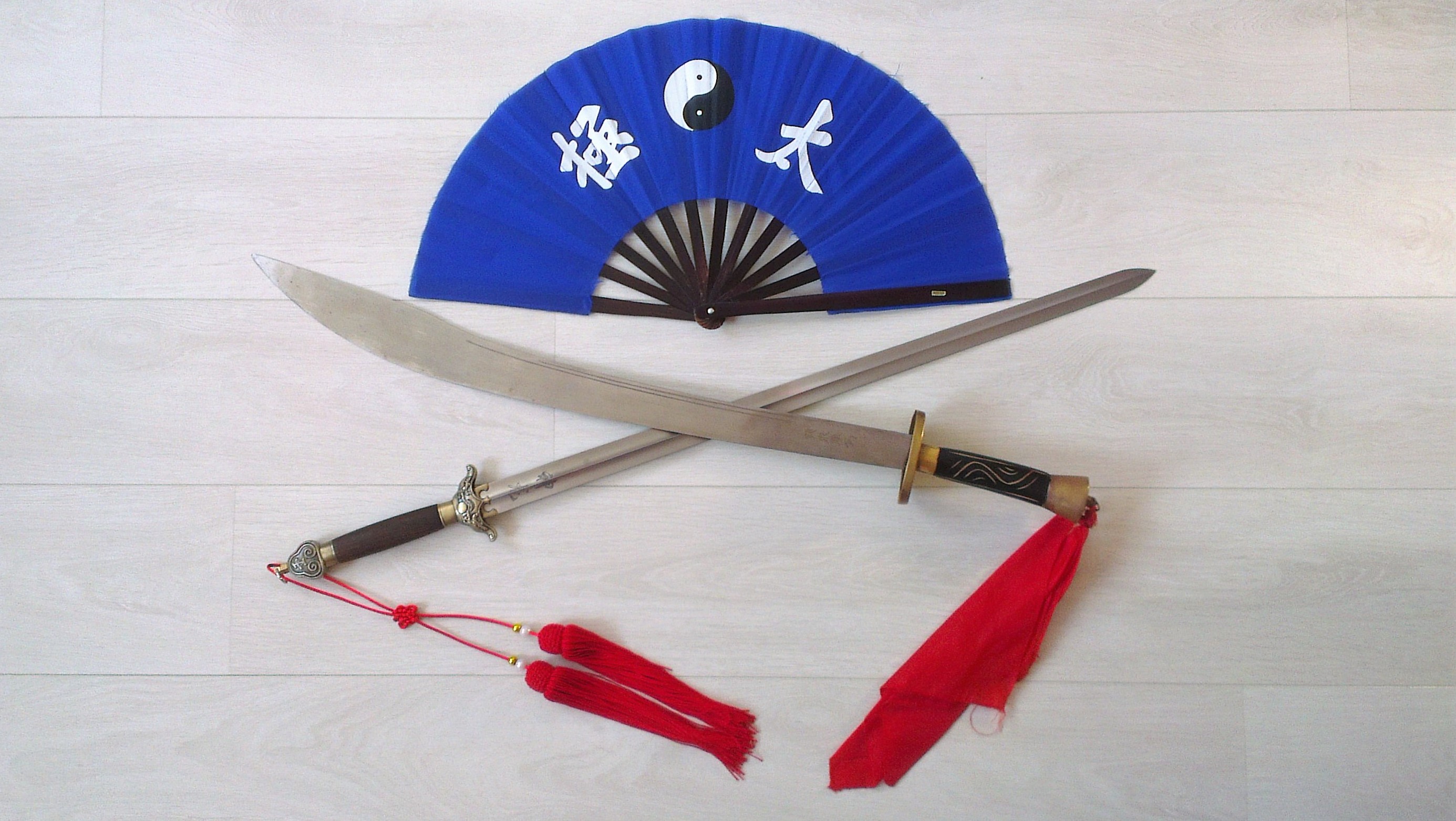 “The purpose of mastering self-defense applications is not to bully people, but to study the marvelous principles with friends. You attack and I neutralize; I attack and you respond.”

Tai Chi Chuan is suitable for people of all ages and requires little or no special equipment.